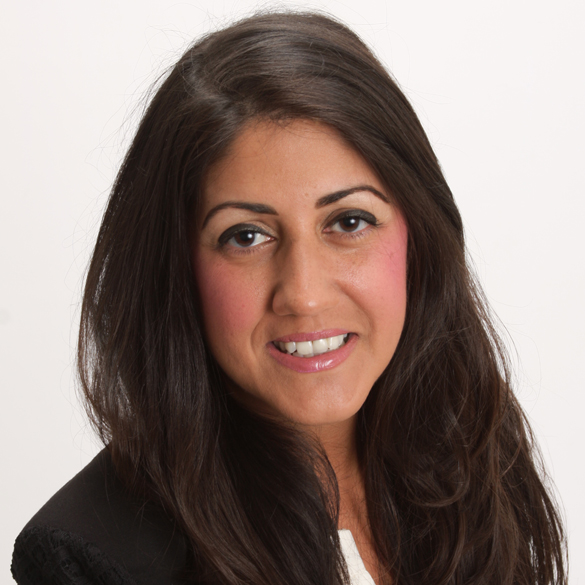 Admitted to California Bar in June 2011, Ms. Motazedi has been involved in general legal practice representing both plaintiffs and defendants in civil and criminal matters in both State and Federal Courts.  In 2004, Ms. Motazedi earned her Bachelors Degree in Economics from the University of California, San Diego with minors in Political Science and Philosophy. Thereafter, she attended Thomas Jefferson School of Law in San Diego, where she earned her Juris Doctor (JD) Degree in 2009. She continued obtaining a Master of Law (LLM) in Taxation from Chapman University School of Law. She joined Kaye Rose & Partners as an Associate Attorney in 2017.