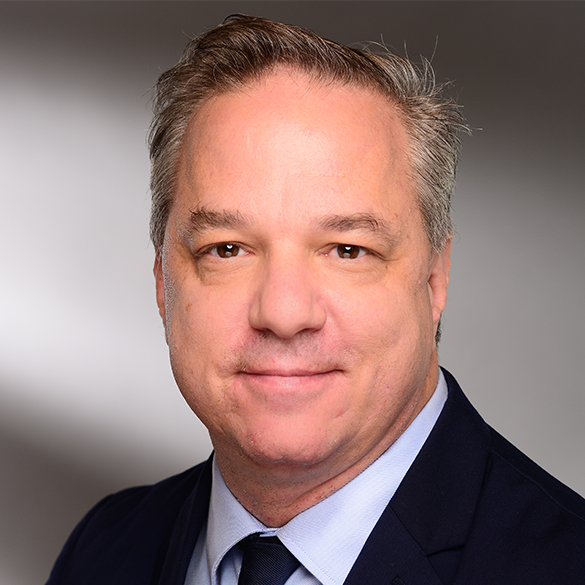 Philip Barilovits is Senior Counsel and works on matters throughout California, with particular experience in counseling clients regarding the international and transborder legal aspects of their business.

Mr. Barilovits has over twenty years of experience in representing clients in litigation, before federal and state governmental agencies, and in commercial transactions.  He has taken lead roles in all phases of the litigation process, from pre-suit investigations and negotiations, dispositive motions practice, to trial and appeal. He has argued before California state and federal trial courts, as well as state and federal appellate courts. Mr. Barilovits has negotiated for and represented clients before the International Trade Commission, the U.S. Securities and Exchange Commission, the California Department of Corporations, and the California Medical Board.

In his maritime practice, Mr. Barilovits has represented clients in cases arising both domestically and internationally, involving major maritime casualty, property ownership disputes, and personal injury.  He provides advice and counseling on complex statutory and regulatory systems, as well as compliance with international conventions and treaties.

Having written and argued numerous dispositive motions at the trial court, Mr. Barilovits has also advocated for clients before the Ninth Circuit and the Federal Circuit, and spent a term as appellate counsel for the California Court of Appeal.  His litigation practice also includes substantial experience in class action litigation, having developed overall class action defense in a series of cases brought across the country, and he has successfully defended denial of class certification on appeal.  Mr. Barilovits has also represented clients, both at the trial and appellate levels, in patent infringement and patent ownership suits.

In his corporate transactional practice, Mr. Barilovits has negotiated complex private equity limited partnership agreements for large institutional clients, assisted on mergers and acquisitions, and acted as outside consulting counsel for a number of start-up businesses.