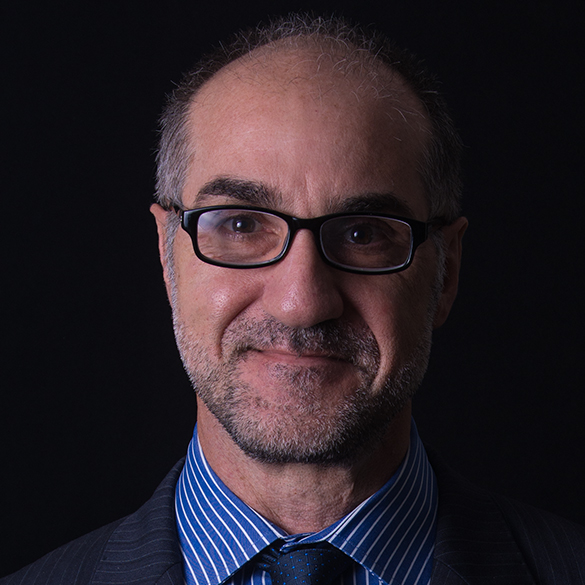 Frank is a Partner in our Los Angeles office. He routinely works in each of the firm offices handling litigation matters throughout California.

Mr. Brucculeri is a seasoned litigator with over three decades of experience. He maintains an active litigation practice before state, federal and administrative law courts representing shipping interests and their domestic and international marine insurance companies. His practice primarily focuses on the defense of marine and inland marine cargo claims and transportation related personal injury claims for a wide array of clients, including ocean carriers, OTIs, terminals, logistics companies, truckers and air-frieght carriers. He has further developed an expertise in representing importers, exporters, freight forwarders, ocean transport intermediaries, carriers and customs' brokers in matters relating to international trade and import/export regulations. He has handled numerous customs detentions, seizures and penalty proceedings relating to inbound cargoes into the United States (and Mexico) before the U.S. Customs and Border Patrol and in the Court of International Trade.

Mr. Brucculeri is also specialized in analyzing and resolving insurance coverage disputes. His also represents oil and gas producers in California. He has lectured at maritime and legal seminars concerning an array of issues.