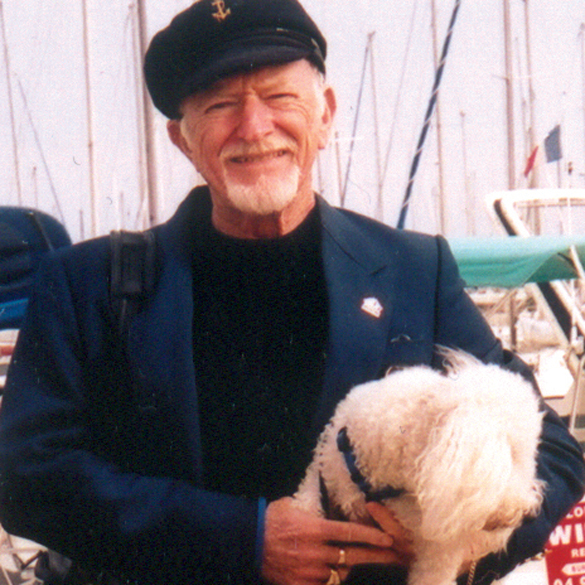 Captain Edward Dangler, USNR (ret), is a practicing member of the California Bar and has over 40 years of experience in the maritime industry and in marine-related research and development. He has a U.S. Coast Guard license as Master, Steam and Motor Vessels, Any Oceans, Unlimited Tonnage. Captain Dangler served aboard United States, Israeli and Indonesian flag vessels as a licensed deck officer in positions from Third Mate through Master. His U.S. Navy experience includes at sea duty as Navigator, Operations Officer, and Commanding Officer, as well as Commanding Officer of Military Sealift Command shore units. Prior to his current position as Maritime Consultant, Captain Dangler was Program Marketing Manager for a major aerospace corporation, with specific responsibilities for marine research and development programs. From 1977 through 1982 he was on periodic loan to the United States Delegation to the United Nations Conference on Law of the Sea as Technical Advisor for Deep Seabed resource issues. He has authored several articles relative to the U.N. Treaty on Law of the Sea and is an Associate Editor of the Maritime Law Practitioner Journal. Captain Dangler is a graduate of the University of the State of New York Maritime College with a Bachelor of Science degree of in Marine Sciences. He also holds a Master of Business Administration degree in Industrial Management from United States International University, and a Juris Doctor degree from Western Sierra Law School. He is an active participant in the International Law of the Sea and Cruise Lines and Passenger Ships Committees of the Maritime Law Association. He is fluent in French, Spanish, and Indonesian languages.