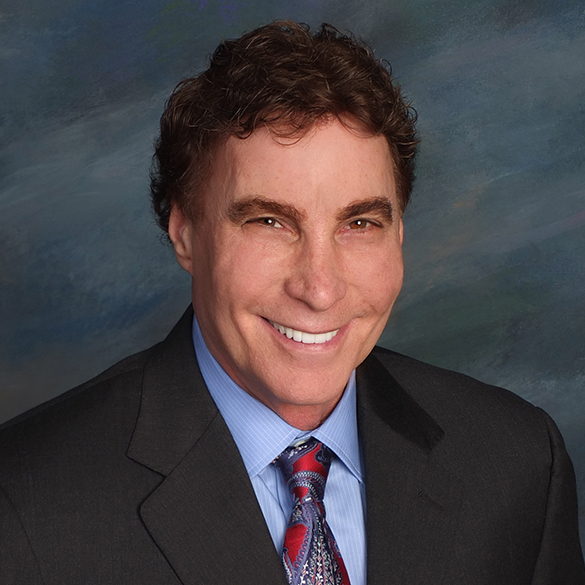 "Larry" Kaye is the firm’s Senior Partner and co-founder. He works extensively in the Los Angeles and San Diego Offices and frequently handles or supervises matters in other cities and states.

Mr. Kaye has more than three decades of wide ranging litigation, legislative, regulatory and transactional expertise.  He is an international and domestic maritime specialist with substantial trial, appellate and mediation experience, having started his career as a litigator. He has defended shipowners in mass casualties and class actions, ship repair and construction disputes, and against labor, medical malpractice, discrimination, sexual assault, injury and wrongful death claims, and all types of contract and consumer litigation. He interacts with general counsels and other senior management of major shipping lines and related companies, routinely providing advice on complex statutory and regulatory regimes. These have included federal and state laws governing security, safety, the environment, civil rights and discrimination, employment, gambling and licensing; and international conventions on all aspects of maritime commerce.

Mr. Kaye has developed special expertise in the cruise line, marine underwriting and commercial fishing industries. He was a delegate and industry spokesman at the 2002 Diplomatic Conference of the International Maritime Organization, and helped draft key provisions of the Athens Convention relating to the Carriage of Passengers and their Luggage by Sea. In 2013 he authored the International Cruise Passenger Bill of Rights adopted by cruise lines trading in the Americas, the U.K, Europe, Asia and Australasia.  He serves as General Counsel to the Cruise Lines International Association in Washington D.C., the world’s largest cruise trade association, and oversees the legal affairs of its regional offices in 13 countries. He often addresses marine industry and legal groups  on a variety of shipping related topics, and is a frequent spokesman in national media outlets.

Mr. Kaye has been quoted in:

He has appeared on:

Mr. Kaye has drafted legislation concerning maritime issues that have been passed, including two tort reform bills and The Cruise Ship Revitalization Act adopted by Congress, and shipboard gaming measures by the California legislature. He has often testified before U.S. Senate and House and California Senate and Assembly Committees studying revisions to various shipping-related statutes. He routinely drafts position papers for circulation among lawmakers on Capitol Hill, in various states, and to international bodies on behalf of industry trade groups, ports and others concerning the effect of proposed federal, state and international laws.