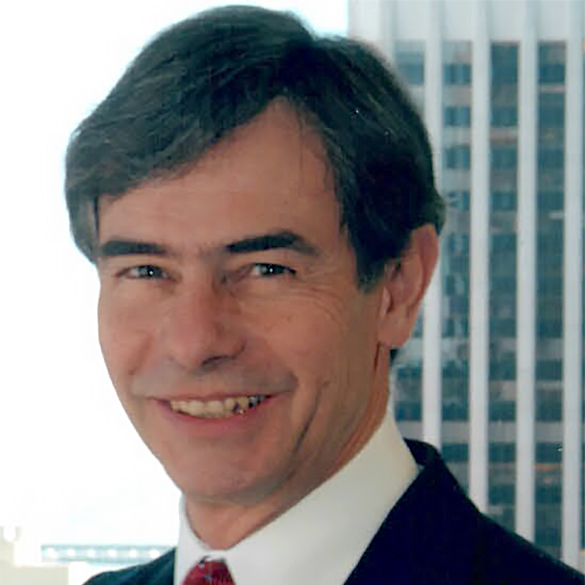 Mr. Losch served in the U. S. Coast Guard as a Cadet and Commissioned Officer (1964-1973). He received a Second Mate’s License (unlimited tonnage, any ocean) in 1973. In connection with his responsibilities as Counsel to the Merchant Marine Subcommittee, he attended the United Nations Law of the Sea Conference from 1976-1981 and has written extensively on the Law of the Sea, especially with respect to the impact of an international regime on international maritime commerce and free transit for military vessels. He has also lectured on these subjects to graduate students at Golden Gate University School of Law.